Electronic Inertial Power™ is a breakthrough technology – we have 8 patents issued to date through our patent filing firm, Perkins Cole.

A simple way to understand EiP Technology is to consider ocean waves.  Say a large winter swell with 20’ faces hits the North Shore of Hawaii.  That swell started in the Gulf of Alaska, with sustained 40 knot winds over a 6-hour period.  The local swell created was a sloppy mess of wave energy. Theoretically, if the same wind would have blown in the opposite direction in the Gulf of Alaska right after the initial storm hit, the waves would have cancelled themselves out.

But something interesting happened over the course of time it took that swell to hit Hawaii.  All the little disorganized waves became organized into a large open ocean swell – an oscillation not unlike the EiP oscillation.  With EiP technology, we take all the little energies from wind or other renewable sources entered into our machine, and convert that power into oscillations with an intensity similar to this large groundswell.  This is how we produce high power from a slow-moving rotational mass.

Now let’s take this a step further.  This swell is going to continue travelling down to the US West Coast. And because it’s oscillating at a natural frequency, it will not decrease much in size.  Say it decays from 20’ to 15’ by the time it hits the big wave spots in California.  Now what if there was a way to pulse small focused amounts of energy at specific intervals into the swell as it travels to the US West Coast, in order to maintain the 20’ faces. That is how we create EiP storage.  We trickle in just enough energy, switching at 24,000 times per second, to maintain the stored power trapped in each EiP machine flywheel oscillation.  When 2 or more EiP machines operate together in a cluster, each machine feeds the others so that input power required to maintain each oscillation is reduced.  In a 4-machine system, only a very small side-car battery system is required to maintain stored power indefinitely.  This sounds like a perpetual motion machine but it’s not – it’s the Electronic Inertial Power oscillation providing ultra-efficient use of power. Large scale battery storage becomes unnecessary.

What is EiP Electronic Inertial Power™? 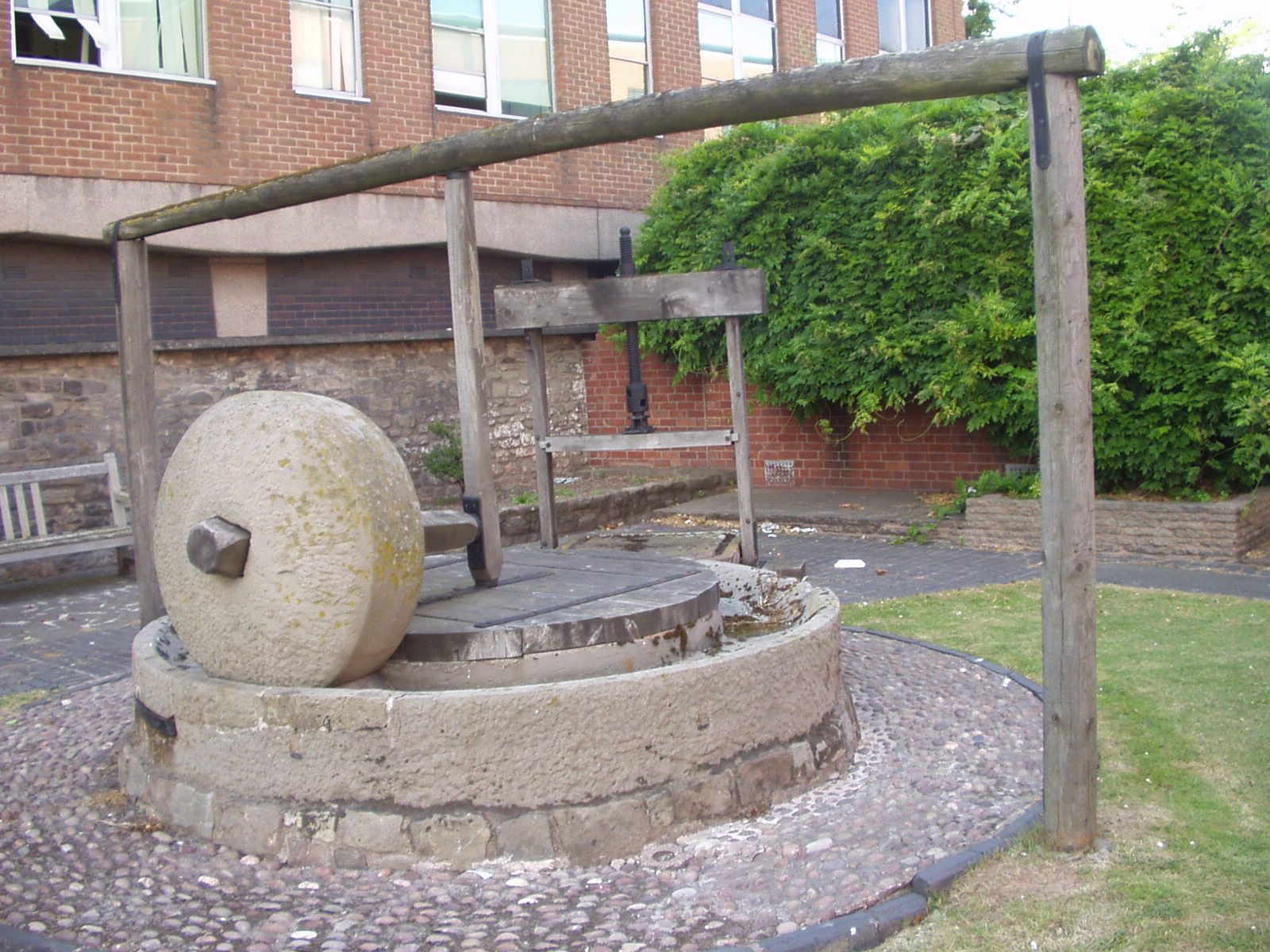